Business planning
Forget 2.4 kids, millennials are ditching settling down in favour of startups

Having recently turned one-quarter of a century old, Im starting to see friends achieve key growing-up milestones. But the number getting hitched or having children pales into insignificance beside the proportion embracing entrepreneurship. A straw poll of my Facebook newsfeed is instructive. So far this year reveals one engagement announcement, one set of baby pictures and no fewer than ten exciting new business announcements, including a Crowdcube campaign, Dragons? Den pitch and app that’s made it into the iTunes top five. And while it’s hardly a representative sample, it seems like my friends arent the only ones spurning registry offices and maternity wards for accelerators and co-working spaces. In 1975, the mean age of a British woman when she gave birth was 26.5. By last year, the number of over-35s in maternity wards had surpassed the level of young mothers. At the same time, more young people than ever are starting their own companies with the number of under-35s putting entrepreneurial ideas into action up 70 per cent since 2007. Given that they can barely afford to rent a room in the outer suburbs of London, it’s hardly surprising that Generation Y are delaying childbirth. What is interesting, though, is that instead of making the most of being young, free and single by going to nightclubs or taking drugs, people in their twenties are choosing to take on a different sort of wallet-draining responsibility instead. Academics have spent decades scratching their heads trying to work out why people want to settle down and have children at all now that kids no longer provide the economic benefits they did in the past. Given that 90 per cent of startups fail, a similar question could reasonably be asked asked of entrepreneurs. One of the 20th century’s most influential demographers, John Caldwell, thought there was a unique psychological satisfaction to be derived from child rearing as researchers probed this further they pinned it down to a mixture of stimulation and fun. The desire for a satisfying challenge has been cited almost as frequently by successful business founders More recently, anthropologists have highlighted the way having children can increase parents? social standing and help them build useful new contacts while a government report into the reasons behind entrepreneurship cited recognition and status as an important factor. At first glance, this sounds like something we should be welcoming. The UK is too regularly cited as deficient in entrepreneurial spirit trailing behind Switzerland, Iceland and Belgium in international league tables of startup activity. 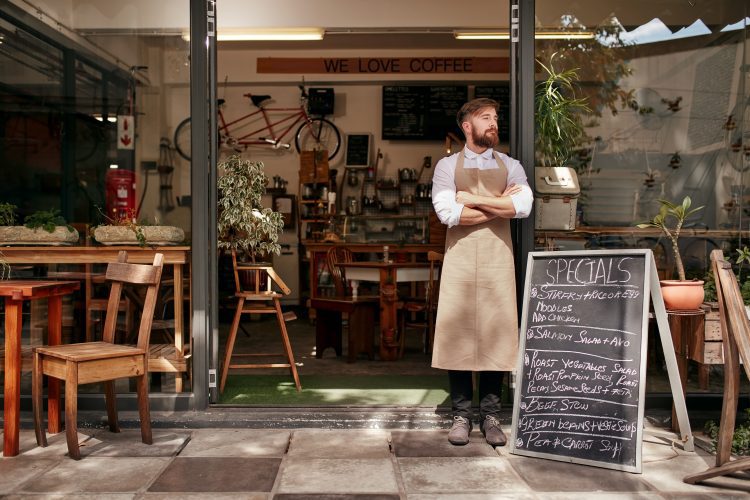 Generation Y increasingly drawn to the benefits of franchising

Some one-in-five franchisees who launched a business in the last two years were under the age of 30, according to newly published figures demonstrating the increasing popularity of franchising as a career option for young people. more»