A worldwide entrepreneurship study of 50, 000 people, has found that Britain is lagging behind the global average when it comes to entrepreneurial spirit. The Amway Entrepreneurial Spirit Index forms part of Amway’s annual Global Entrepreneurship report and measures the factors which influence a person’s intentions to start a business, with desirability, feasibility and social environment all coming into play. The global AESI score was 51 points, while the EU’s was 45 and Britain’s 48. The highest entrepreneurial spirit scores for Europe were in Slovenia, Lithuania and Finland, with index scores of 70, 60 and 54. With Britain and Europe falling below the global average, fear of failure was the notable reason why. It held back younger demographics of the 2, 073 British respondents to the survey in particular (67 per cent of those in their 20s and 64 per cent of those in their 30s). Fear of failure decreased for budding entrepreneurs in their forties though 57 per cent still confessed to being worried. Michael Meissner, vice president corporate affairs at Amway Europe, said: Through AGER, were exploring people’s motivations and mindsets to ultimately create a more supportive world for entrepreneurs to start up, succeed and sustain their own businesses. The AESI adds new depth to our annually published research. The research also found that Brits tended to fall out of love with their career aged 45 and 65 per felt people’s forties was the decade where they were best-equipped to go solo, suggesting 45 might be the age to take the plunge and start a business. There appeared to be an entrepreneurial spirit among most though just hindered by finance. Some 80 per cent of workers said they would happily ditch their day job for a new enterprise relating to a passion or hobby if money was no object. 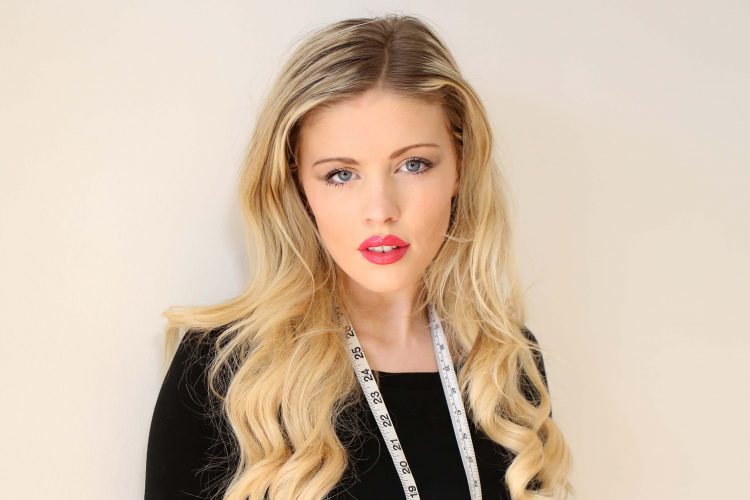