Local councils should be granted greater freedoms to become public entrepreneurs, borrowing and spending taxpayer money on investments in key public services to roll back the tide of privatisation, according to Labour party leader Jeremy Corbyn. In an address to the Association of Labour Councillors conference in Nottingham on 6 February, Corbyn told delegates that UK councils should be given similar powers to those granted to certain European cities, where local authorities have control over utility services such as water and energy. As the party prepares for local elections in England in May, Corbyn has continued to place support for public ownership of services and anti-austerity at the centre of Labour’s economic plan. The announcement builds on previous statements that lay out plans to take the UK’s railways back into public ownership. “After a generation of privatisation and outsourcing of public services, the evidence has built up that handing services over to private companies routinely delivers poorer quality, higher cost, worse terms and conditions for the workforce, less transparency and less say for the public, Corbyn said. “Privatisation isn’t just about who runs a service, it’s about who services are accountable to. It’s about who shares the rewards, about protecting the workforce and getting a good deal for local people, he added. The news comes as Labour attempt to build ties with the small business community this month, with the official launch of SME4Labour a new organisation which aims to increase links with small business owners, reinforcing Labour’s position as the obvious party for micro firms, startups and the self-employed. Announcing the launch of SME4Labour, the organisations chairman, Ibrahim Douglas, said: ‘smallbusinesses have a crucial role to play in advancing the agenda of the Labour party. They are theengine which can ensure the party does not become just a debating’society or a party of protest. 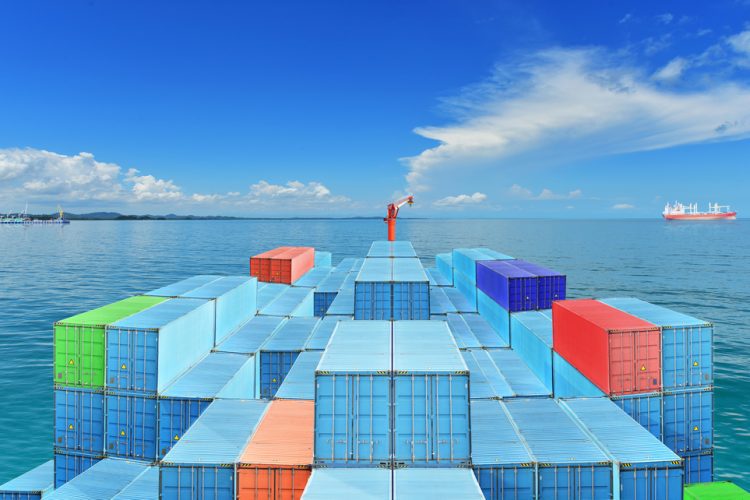 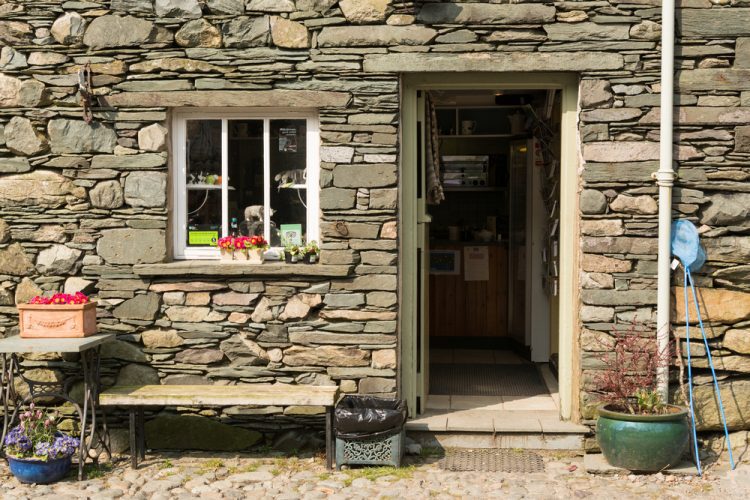 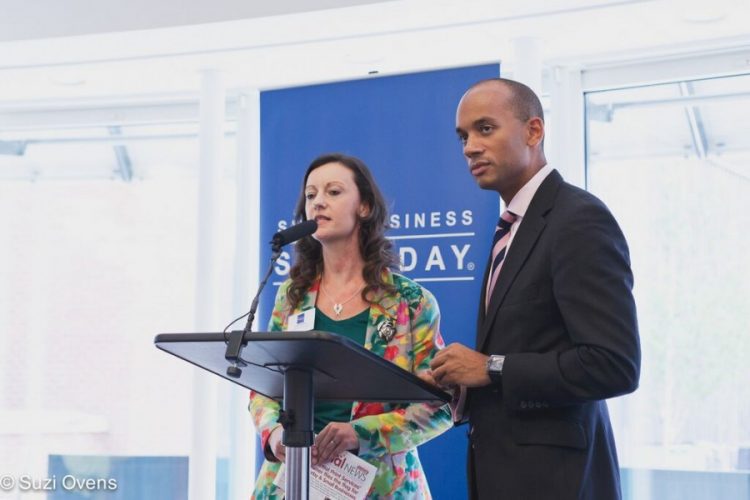