Business planning
CJRS updates: What does the extension of the furlough scheme mean for you? 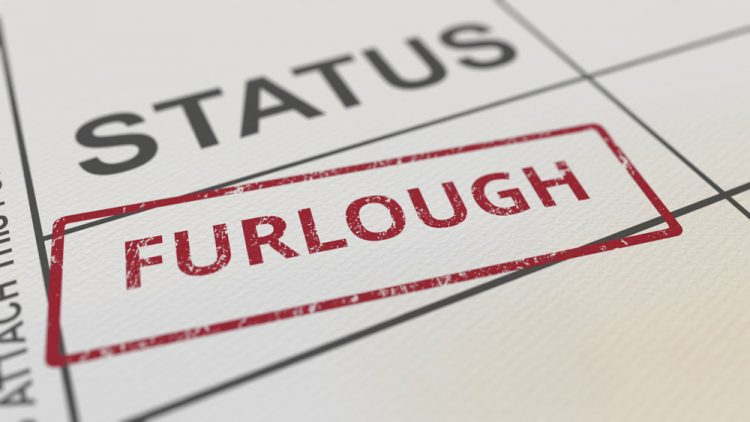 On 31 October, Prime Minister Boris Johnson announced that England would enter renewed?lockdownrestrictions from Thursday, 5 November until Wednesday, 2 December to try and combat the rise in Covid-19 cases. It was also confirmed that the?Coronavirus Job Retention Scheme?(CJRS) or furlough scheme, which was originally due to end on 31 October, would be extended through November. As a result, the?Job Support Scheme?(JSS), which was due to come into force on 1 November, has been postponed until the CJRS ends. Laura Kearsley, partner and solicitor specialising in employment at?Nelsons, outlines how the CJRS will operate throughout November. the CJRS was first introduced on 23 March 2020 with the aim of providing support to employers whose operations had been severely affected by the coronavirus pandemic. It enabled employers to recover 80% of wage costs for employees placed on furlough – up to a monthly limit of 2, 500 per employee, ” she explained. It was an entirely new concept and introduced a new type of temporary leave for employees, where the government reimbursed the employer for wage costs instead of staff being made redundant. After a number of extensions, the government announced that it would wind down the CJRS gradually between 1 August and 31 October, when it was due to end completely. However, following to the Prime Minister’s announcement, that is no longer the case.

How will the extended CJRS operate?

From 1 November, the level of financial support available to businesses under the extended CJRS is the same that was available under the furlough scheme in August.

the extended CJRS is available regardless of whether the employer or employee has previously used the furlough scheme and covers staff who were on the employer’s PAYE payroll at 11:59pm on Friday 30 October.

What are the rules of the extended CJRS?

There are a number of measures and requirements business owners need to be aware of, including: