Business planning
Could a brain parasite be your secret weapon as an entrepreneur?

New research has suggested that a single-celled parasite that infects the brain could make you more likely to take risks and succeed as an entrepreneur. According to researchers at the University of Colorado’s Leeds School of Business, if entrepreneurship is defined as a high-risk, high-reward? activity then there may be some unexpected advantages to infection from the Toxoplasma gondiI (T. gondii) organism. The parasite, which is spread by cats, was found to cause certain personality changes that appeared to increase the willingness among infected people to take risks. After studying almost 1, 300 students, those infected with the parasite were 1.7 times more likely to be studying business, with a specific focus on “management and entrepreneurship”. Most read this week: Researchers also studied professionals at business events and found that those who were T. gondiI positive were twice as likely to have started their own business. Examination of 42 different countries revealed that the parasite’s presence in the brain was a “consistent, positive predictor of entrepreneurial activity”. Dr Stefanie Johnson and her co-authors at the Leeds School of Business wrote in their report: Populations with higher T. gondiI infection had greater intentions to start a business and higher levels of active entrepreneurship behaviours. countries with higher T. gondiI prevalence generally had a lower fraction of respondents who cited fear of failure? as a factor preventing them from initiating a business-related enterprise. 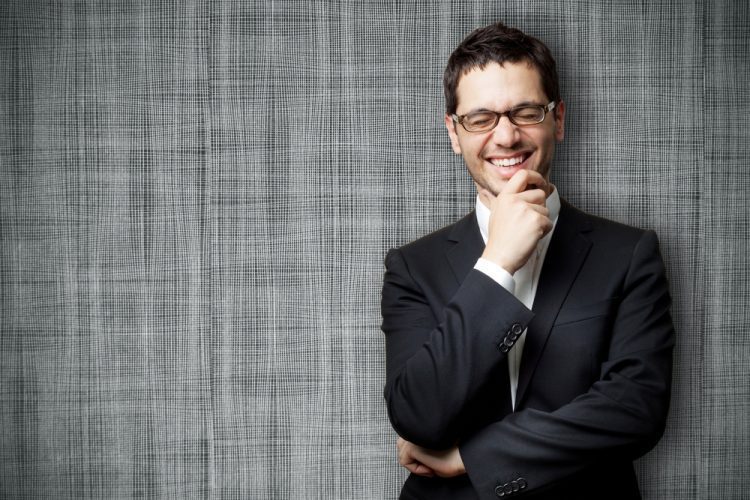 The six common traits that make a successful entrepreneur 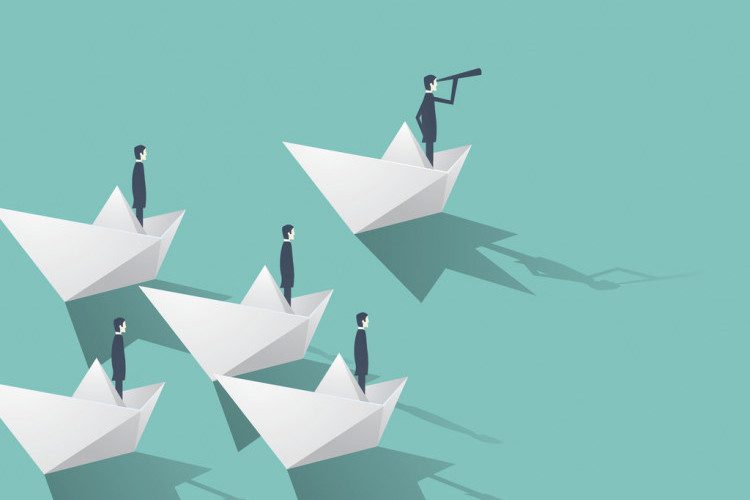 UK employees reveal the personality traits behind their perfect boss

As a small business owner, you might have a good idea of what traits you look for in potential recruits. But, have you considered how you match up to their expectations of the perfect boss? more» 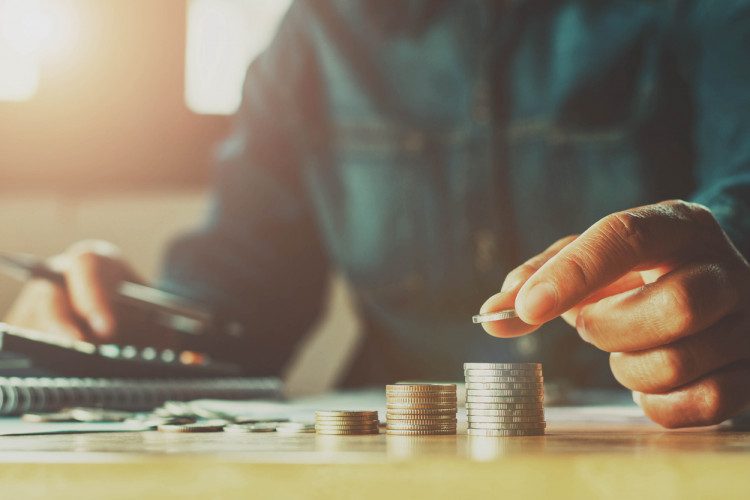 In a study of over 100 established UK investors, researchers uncovered the traits and characteristics that could be the key to securing external backing as a startup founder. more»