Many city dwellers often contemplatethe possibility of escaping their currentjobs to runa B&B in the future offering both independence and the lure of a more enjoyable lifestyle. As with any new business, it’s important to contemplate how costly such a venture will be, as research suggests B&Bs are one of the most expensive types of small business to purchase. A new study by?insurer Direct Linelooked into which small firms are more expensive comparing the amount paid upfront to turnover.For every 1 of turnover generated, B&Bs had a purchase of 4.49, which was considerably higher than the figurefor the average UK small firm at 1.74. The second and third most expensive werecare homes and nurseries, with sale valuations of 2.56 and 1.91 per 1 of turnover respectively. If you’re looking for the cheapest, internet-based businesses had a relative value of 51p, reflecting the extra cost comingfrom the purchase of property. If you’re buying an internet firm, it involves the transfer of intellectual property which at the small business stage doesn’t hold as much value as physical assets. The research noted that the average price of buying a B&B is 572, 000, with the average turnover 127, 000. Business owners take on numerous assets in the upfront purchase the property itself, along with its contents, then the online accompaniments such as a website and domain registrations. Nick Breton, head of Direct Line for Business said: ‘small businesses are the lifeblood of the UK’s economy and it’s great to see that in many sectors there are deals to be had. People looking to become their own boss or invest in a business can purchase an existing enterprise with a proven revenue stream and customer base. He added that while turnover is a positive marker, it’s not the whole story. Current and future profitability need to be thought about when assessing the potential value of a business as well as the assets that come with the business, Breton explained. The chief executive of the Bed and Breakfast Association, David Weston, said comparing these businesses as like for like was misleading though as most B&Bs are also residential properties. To compare the purchase cost with an internet business which has a similar turnover doesn’t follow as you are buying a property asset. Weston explained that most people start a B&B in their own home at little or no capital cost. He also projected that homeowners with two guest rooms could generate an income of 30, 000 at a very high margin charging 70 per night with an occupancy rate of 60 per cent. 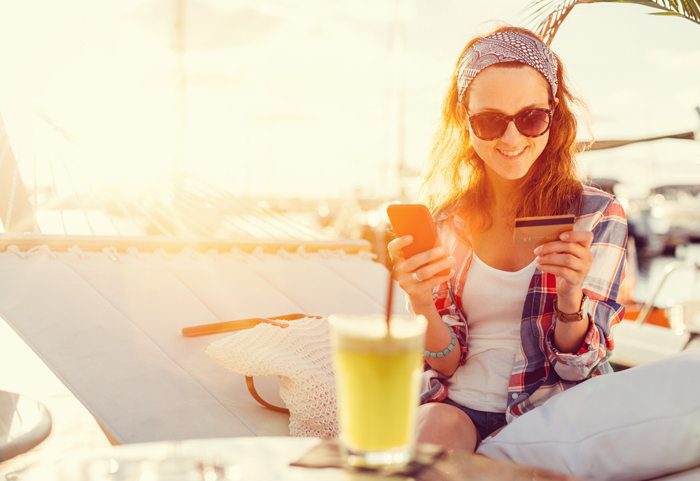 Despite a statutory right to 20 days holiday each year, many self-employed workers don't get anywhere near that number according to new research. Three quarters of a million small firm owners are missing out on summer holidays to focus on work. more»