The success of boutique British brands has encouraged a new raft of budding businesses as the number of applications for distillery licences trebledin a year. According to a new report from UHY Hacker Young, applications for distillerieshit 65 for 2014, which was up from 20 the year before. The accountancy firm said the increased interest echoes the rise in applications to launch breweries over the last few years, noting that 30 craft breweries were set up in London alone in 2014. Seven Bro7hers is a family-run brewery in Manchester. Founder Kevin McAvoy came up with the idea after he saw the brewpub and craft beer scene in Oslo and thought Manchester would be a perfect place to create the same vibe. Along with six brothers, McAvoy launched the business in August 2014 and said the appetite for craft beer has been noticeable. The firm’s growth doubled in the second part of its first year, and the brothers aim to have another bar opened in a different city within year two. Those wanting to pursue a business indistilling must first apply for a licence though, and in December 2014, HMRC had noticed a sudden rise in applications. Alan Powell, an excise duties consultant and former HMCE official, said: HMRC has explained to alcohol industry representatives that the high number of applications has understandably taken the central excise approvals unit by surprise. This meant some delays in processing applications, which are meant to be turned around within 45 days, though HMRC has said where further information is needed to process an application, it can take longer. Would-be distillers haven’t been put off though, and UHY Hacker Young suggested this has partly been down to the success of high-end British brands like Sipsmith and Butler’s. The recognisable pink branding of Pinkster has also become well-known, now stocked in online shops like Ocado. Founder Stephen Marsh has said much of the appeal lay with the Britishness of the product, and this year is expecting to sell four times as many bottles as he did in 2014. 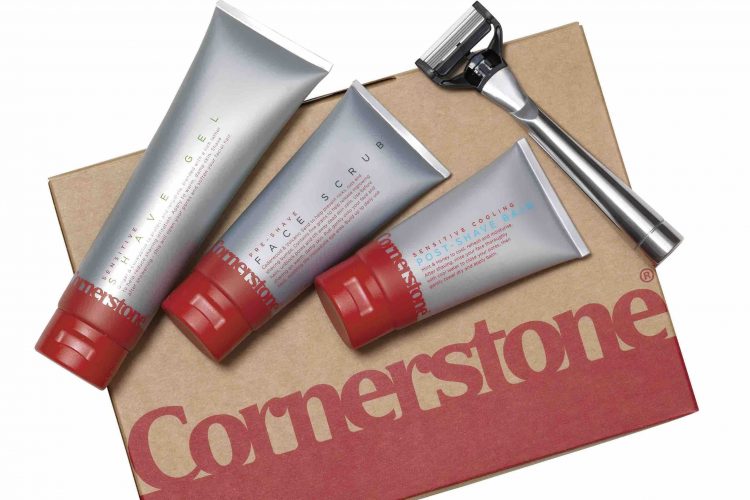