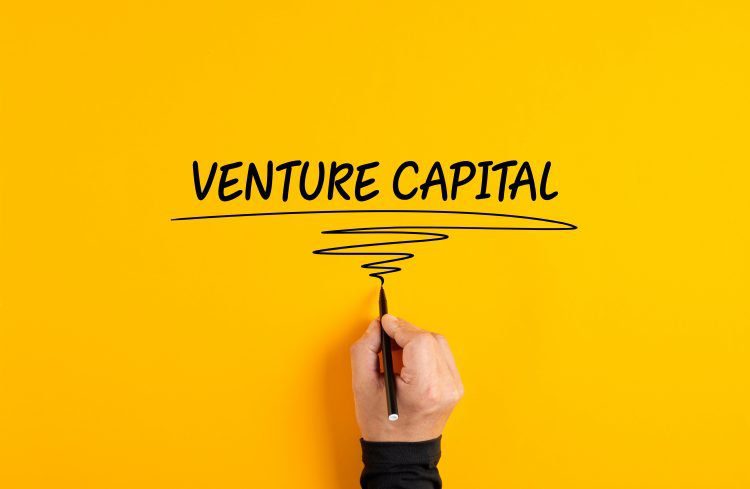 The United Kingdom is evaluated as the highest net exporter of financial services (source: The City UK), and the city of London was the world’s financial capital until New York usurped it. London benefited from its convenient time zone, its primary use of English, and finance-friendly regulations. New York’s new position is according to a survey by London-based think-tank Z/Yen. Before New York and London, other cities such as Venice and Amsterdam vied for the position for hundreds of years. London is now either in the top three or leading the pack when it comes to venture capital firms, investments, and future unicorns.

London as a finance centre

The primary financial district of London is in itself a city, the City of London. This bustling metropolis has been hustling and trading from about AD 50, shortly after the Roman invasion. Within 50 years, the Romans had built 8000 miles of roads around England which boosted trade and business. Fast forward to 2021, and London has its own mayor and is governed by the City of London Corporation. The United Kingdom still leads Europe with an outstanding reputation in venture capital and private equity. Within the past five years, a massive forty-three billion Pounds have been invested in over 3,230 UK companies. This heap of investment has been provided solely by private equity and venture capital funds in the United Kingdom. The burgeoning investment industry could be attributed to the high concentration of fintech, tech, AI, and other fast-growing sectors. These sectors have huge projected growth paths, so they are excellent investment targets.

The figures behind the reputation

There is a sterling track record regarding the creation of innovative and fast-growth tech companies in the United Kingdom.

In the Startups Sector, the United Kingdom is currently listed as third globally with its booming number of startups worth over fifty million Pounds. Snapping up positions one and two are New York and Silicon Valley.

The United Kingdom tech sector currently outperforms all of its neighbours on the continent. In 2020 alone, it raised finance that outdid the figures of Germany and France combined. In 2019, out of the ten top fintech deals that struck in Europe, six were in the United Kingdom.

The United Kingdom is currently the base for over 136 potential future unicorns, and London is placed at the top of unicorn hub rankings in Europe. Unicorn is a term that is used widely in the venture capital sector. It refers to a startup company that is privately held and has a value of over one billion US dollars. The term was, appropriately, created by a venture capitalist called Aileen Lee, based in Palo Alto, California. Lee is the founder of Cowboy Ventures, which is a seed-stage venture capital fund.

The impact of the investments

This is not the only situation of grappling private equity companies. There is an industry term being bandied about a lot and that is ‘dry powder’ a.k.a. Unallocated capital. There is purportedly 1.3 trillion US dollars of dry powder sitting in international private equity firms, which needs to be invested. As company valuations in Britain have been depressed for years (due to Brexit uncertainty), a smorgasbord of bargains presents itself here for the international investors. By the end of the second quarter of 2021, 39 bids were made to take British companies private. This is 95% of the 2020 total. Some of these bids have already been completed, and fifty per cent of the bids were by private equity firms. Some of the deals that have been done including: Blackstone is arguably the largest private equity firm in the world. It is rapidly enlarging its presence in London, where it currently has over 400 employees. Even though Brexit is complicating matters, Blackstone maintains the view that Britain is the gateway to Europe. They are putting their money where their mouth is and have poured 20 billion US dollars into Britain. Their head of European private equity, Lionel Assant, sagel commented that there is no shortage of opportunity in the country. Whilst this is exciting news for the economy and relevant business owners, there have been some cautionary flags waved by lawmakers. The influx of foreign investment is indeed a valuable asset, but there are fears that too many purely British brands will be dismantled with assets sold off when the new, non-sentimental, foreign owners rationalise their investments.

The venture capital industry in London

Private equity and venture capital are investment channels that can be used by startups that have high-growth potential. This type of investment is used to get equity stakes in interesting businesses across the United Kingdom, covering a wide range of sectors. Private equity and venture capital businesses are usually not listed companies as they grow their capital by growing and improving target companies. An investment lifespan is usually between four to seven years, so investors are committed to developing sustainable value in their chosen companies. Creating value in the target business is a key success factor with this type of investment; therefore, the investor actively pushes the improvement of the business, so when the equity stake is sold, a better return is achieved. They would usually sell their stakes to large corporates or by listing the company. Private equity and venture capital support the wider economy through providing investment which drives innovation and creates more British businesses.

Venture capital is a subset of the old financing vehicle private equity (PE), which can trace its roots back to the 19th century. The new ‘kid on the block’ is venture capital with its roots settling in after the Second World War. Venture capital and PE investors perform due diligence on target companies, including investigations into business models, products, management, and operating history. Some brilliant venture capital firms you should keep your eyes on in Europe in the upcoming years are:

This single investment corporation specialises in the financial sphere with specifically direct and secondary direct fundings for startups. They are interested in ventures that are in the early stages and late stages. The group has grown and currently has four offices globally, with three in Europe. It appears to be focussing on small and medium-sized, early-stage FinTech startups in the United Kingdom and the US. A London-based startup, Weavr recently closed seven million Pounds worth of seed funding with participation from Seedcamp, Anthemis and FinTech-focused QED Investors. The deal was led by Headline. Weavr’s product allows businesses to insert banking and payments into their mobile app or SaaS platforms.

This investor has provided three billion US dollars of funding over twenty years to 220 European startups. They focus on early-stage investment into European technology companies. They are renowned for their flexibility and full range of support given to their startups. They assist with organisational corrections, market adaption, organising joint events, etc. They are the investors behind Revolut, Cleo, Luno, and Nutmeg. A European employee benefits management digital platform, Cobee, was awarded fourteen million Euros in a Series A funding round. Balderton Capital led the round, and other investors were Invested, SpeedInvest, Target Global, Encomenda and Lanai, Zalando, N26, Uber, and Gympass.

Established in 2014, this Stockholm founded investor saw the chance to transform banking and financial services. They empower entrepreneurs with a specific focus on driving disruption in the FinTech sector. They have a huge portfolio of European FinTech companies.